Write Your Own Review

Out-of-stock labelled product products ready for delivery within 2-4 working days in UAE.
For non-existing items, it will take a maximum of 4-6 weeks with a return to Back Orders.
Sales Phone: 00971 58 5548148
Chat With Us Now 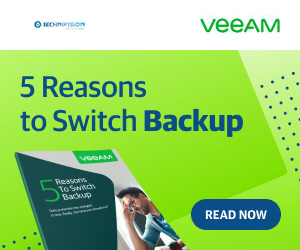