Read more
The store will not work correctly in the case when cookies are disabled.
Currency
EUR

W1A29A
Be the first to review this product
Call For Price

W2G55A
Be the first to review this product
Call For Price 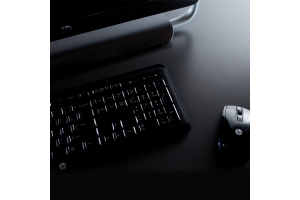 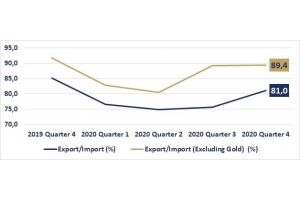 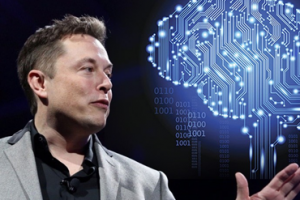 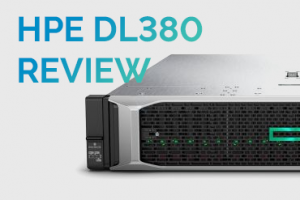 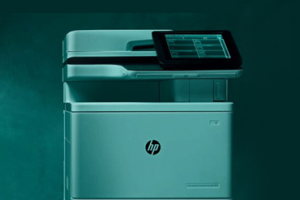